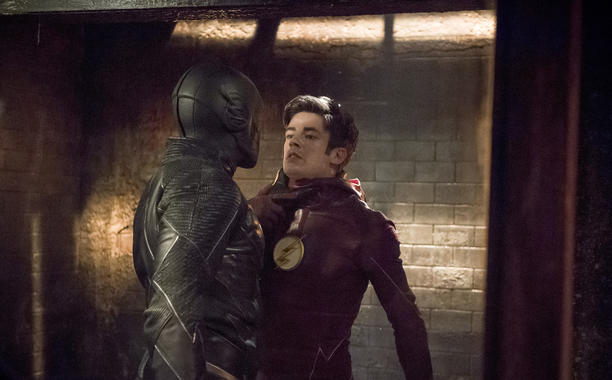 So last week I said that The Flash season 2 episode 15 was probably going to be another filler episode without much going on, well I was wrong! If you haven’t watched the episode you should stop reading now because spoilers follow! 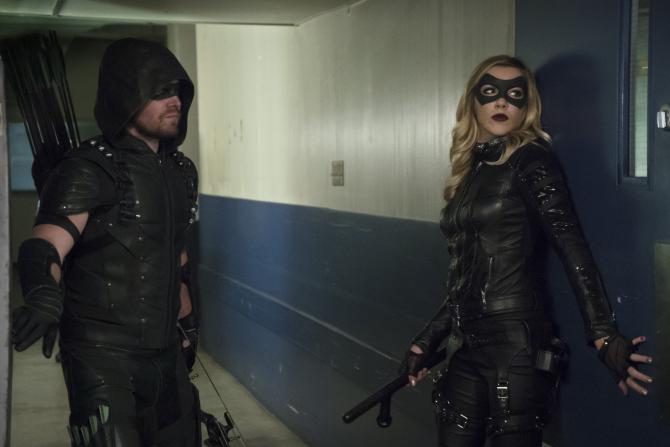 Arrow 4X14 Discussion: The episode where nothing happened 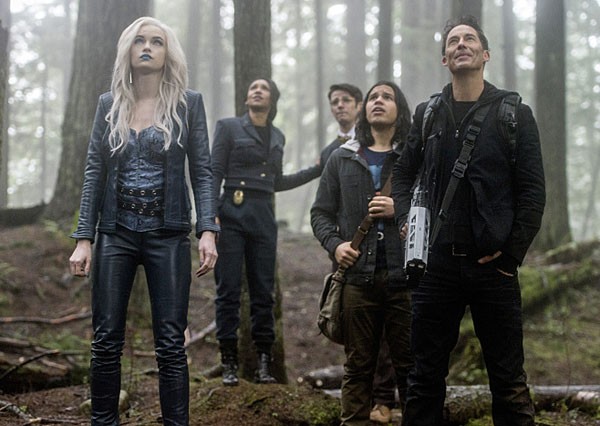 The Flash season 2 episode 14 continued with the Earth-2 adventures, as Zoom continued his hunt for Barry’s speed. Zoom is definitely the most terrifying villain the show has had so far, but once again we’re left with more questions than answers. So let’s discuss The Flash season […] 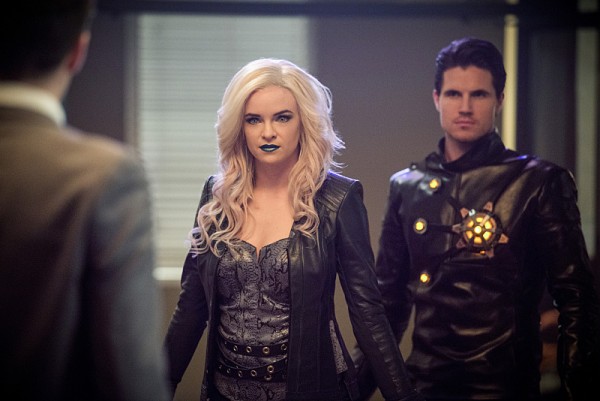 The Flash 2×13 Discussion: The multiverse references aren’t holding back 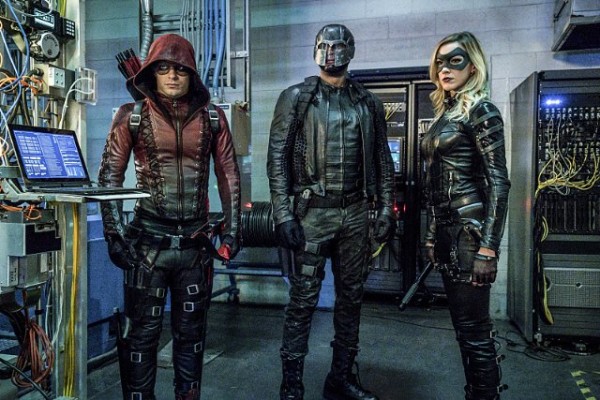 Arrow 4×12 Discussion: Who is Felicity’s father? 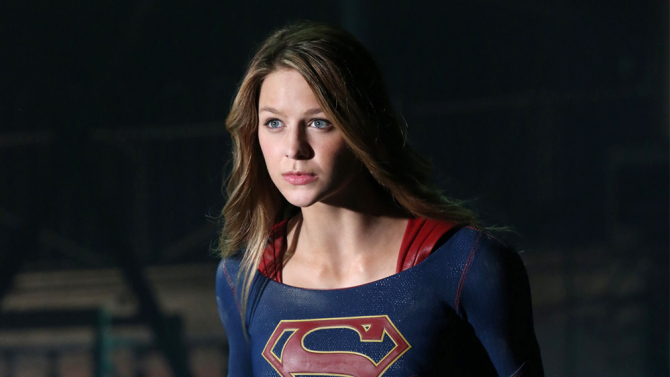 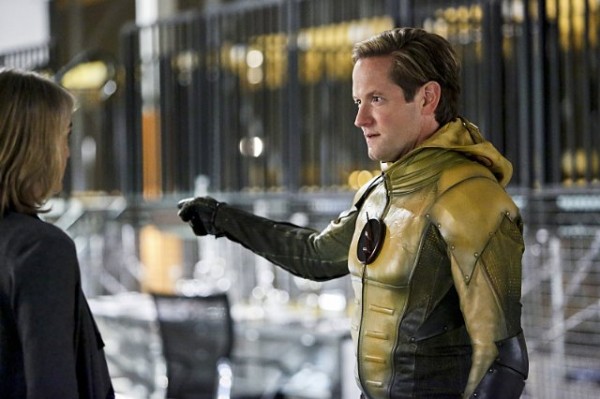 The Flash 2×11 Discussion: Hunter Zolomon…wait what! 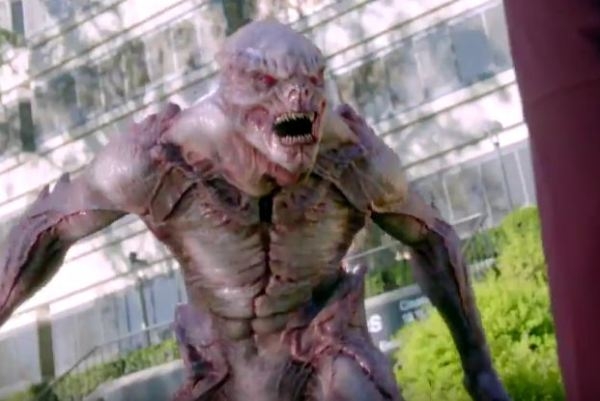 Things are starting to really heat up in Supergirl episode 11 as we got a little more insight into Martian Manhunter’s world. It’s pretty amazing to see White Martians in live-action, and the episode sure didn’t disappoint. So let’s discuss Supergirl episode 11! Spoilers follow. 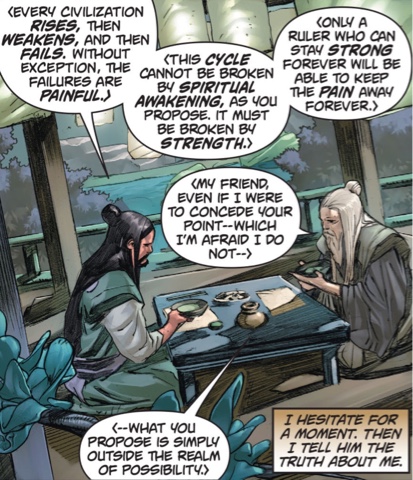 Legends of Tomorrow Episode 1 Discussion: This is insanity. 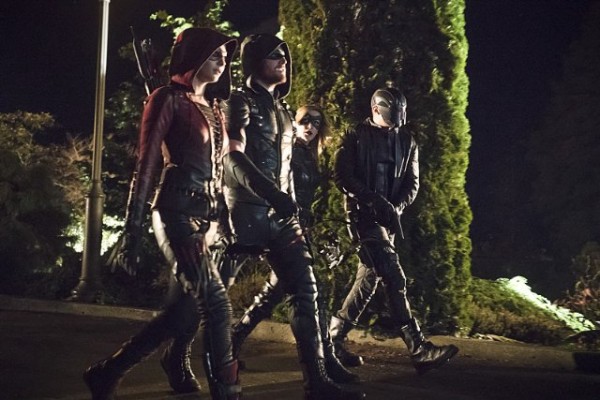 Arrow season 4 episode 10 picked up from where the finale left off, as Oliver goes on a lovely rampage across the city. This was another one of those moving the pieces in place episodes, because really the story didn’t move forward at all. So let’s discuss Arrow […]