Gotham Episode 16: Was that really the Joker? Probably not. 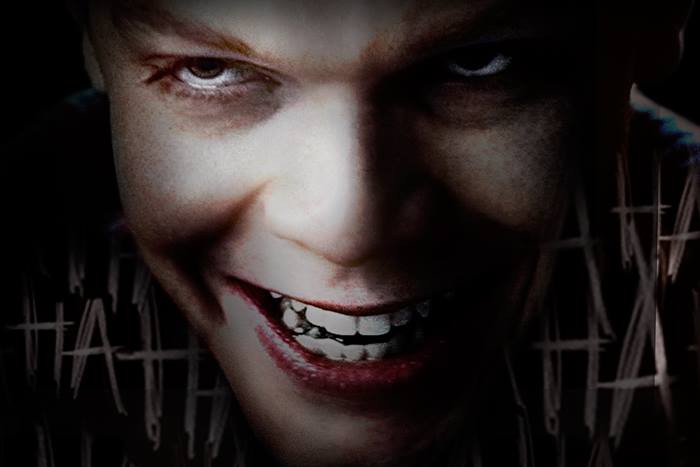 We saw Dick Grayson’s parents in Gotham episode 16, but who really cares when you hear that laugh. First things first, Cameron Monaghan, who played ‘Jerome’ in the episode, did a really, freaking good job. We got a Mark Hamill-esque laugh, with a Heath Ledger-esque voice. It was really well done!

But lets discuss the real issue at hand, did Gotham just show us the Joker? I honestly don’t think so. Before Gotham aired, the producers of the show discussed how they would introduce Joker. Their plan was to introduce a number of characters who could be the Joker, but never say which one he really was.

I love that idea. The Joker shouldn’t have a definite origin story, because his lack of clear motivation makes his character all the more scary. But some of you might say, well the Joker’s origin was given in Batman: The Killing Joke. But if you’ve read that story, then you know that the Joker says something along the lines of preferring his memory to be multiple choice. Meaning that it’s more than likely that the origin given in the Killing Joke, it’s just one of many origin stories the Joker has made up in his head (I wrote about that more in depth in this Joker analysis post). 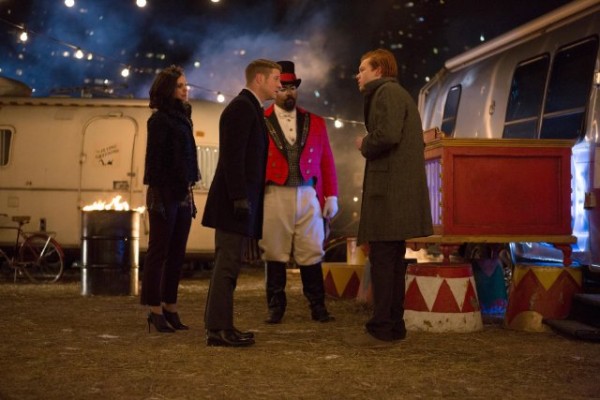 So perhaps this was the first of many possible Jokers to appear on Gotham. They could showcase one possible Joker origin story every season. The Joker origin story in Gotham episode 16 was okay. A kid with a shitty mum, who he ends up killing her because’s he’s a little nuts. But what sold the story was really just the portrayal of the Jerome character in that interview scene.

Moving on from the Joker, Gotham episode 16 also introduced us to The Flying Graysons. And in classic Gotham form, it was Jim Gordon who brought together Dick Grayson’s parents, once again connecting everybody with everybody. Haly’s Circus has also been quite the scandalous little circus (if you’ve read Court of Owls then you know what I’m talking about), so it wouldn’t be too surprising if the Joker did originate from there.

Oh and Barbara had more of a presence this episode. I can’t say I’m exactly sure what the plans are for her character, but right now I would be more than happy if they changed the story up a bit, and had Jim Gordon end up with Leslie Thompkins instead of Barbara. Feel free to continue the adventures of Barbara, Selina and Ivy, but Leslie just seems like a wayyy better fit for Gordon. 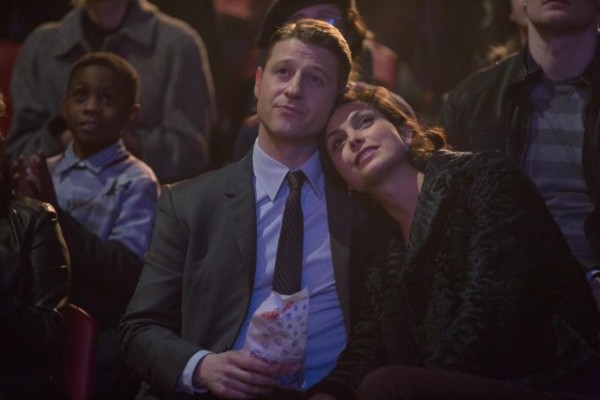 Continuing with the Joker theme, Gotham episode 17 will be introducing the Red Hood Gang. The promo looked pretty exciting, and it will be interesting to see if they try to make even more Joker references.

Overall Gotham episode 16 was a great, fun episode. The performance of Jerome really strengthened the episode, and I’d be happy to see little Bruce Wayne meet him one day soon.